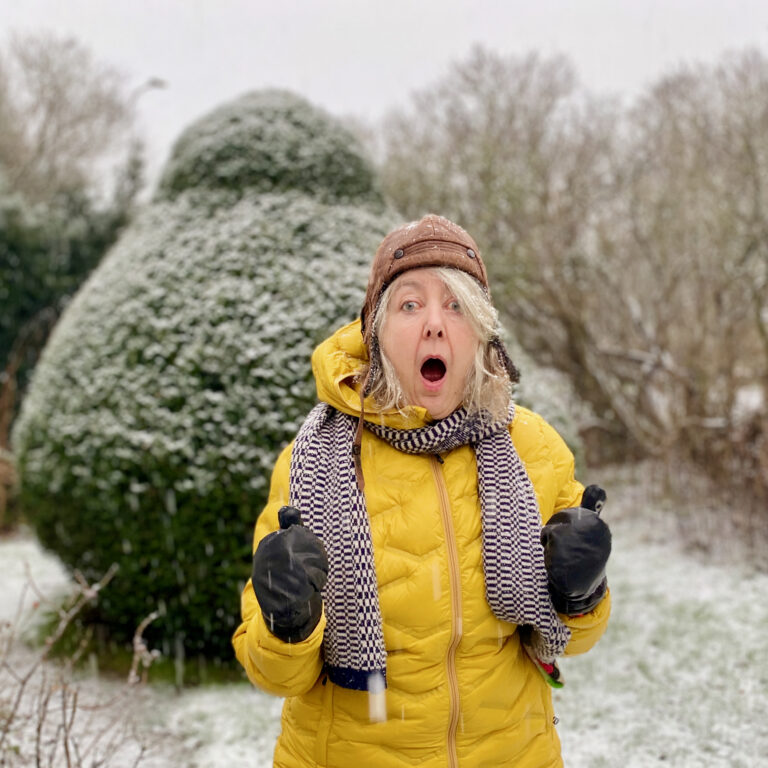 It happened at a time when traveling theatre companies, with contempt for death, toured throughout Sweden with the sole purpose of spreading art and happiness to its surroundings.

This was before the time of GPS and mobile phones.

Then there was something called a map and a phone booth.

A lot of times the phone booth was vandalized, particularly if there only existed one in all of South Lappland, one starry evening with only 26 minus degrees celsius, creaking snow, moonlight and howling wolves…BUT…when the need is greatest….